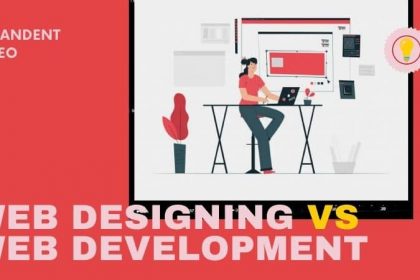 Whether you just want to update your current website or build a new one from scratch, you might find yourself wondering what’s the differences when it comes to Web Designing Vs Web Development.

With two closely related terms, it’s easy to get confused. Also, when you need a specific service for your website, it’s essential to know whether you should hire a Web Designer or a Web Developer to get the job done.

So, to avoid your confusion, we have decided to give you some insight into both Web Design and Development along with the Difference Between Web Designer and Web Developer.

Looking for a Website Designing Company in Patna for creating your Company’s Online Presence?

Let’s start off by framing the comparison through something we all know by just imagining the term.

What is Web Designing?

Web Designing refers to giving/designing an aesthetic appearance to your website and how the different pieces and parts work together to create a successful online space for your business.

Web design governs everything involved with the visual aesthetics and usability of a website—colors scheme, layout, information flow, and everything else related to the visual aspects

A Web Designer doesn’t only build your website — rather, they use programs like Photoshop and Illustrator to create a prototype of your home page and unique internal pages.

What is Web Development?

When you view your website on the web in a browser, it is because of all the processes involved in web development. Web Developers are the one who does all these jobs of developing the website using tools such as HTML, and Coding Languages.

Now, let’s move on with Web Developer vs Web Designer to know more about the two roles.

In this digitally super-revolutionized era, it is very important for every person to know about the latest and thriving careers in the market.

Speaking of this, undoubtedly Web Designers and Web Developers are emerging as the two most trending career options right now. Before going further, it is vital to know the difference between a web developer and a web designer.

A Web Designer is the first person who gives the idea and layout of the complete web site. They design the overall look & feel of the web page and create a plan of how and where every element of the website will go.

The main job of a web designer is to create or imagine such an interface that could catch the attention of the users and the interface should be logical, which means it could be implemented by the web developers.

Roles of a Web Designer

Web Developers are the programmers who give life to the Web Designer’s Layout, web-developers use the Mark-up and Programming languages to write the code for the website.

There are two types of web developers:

Role of a Web Developer

We have each and everything, needed for the Growth of Your online Website.

It’s very hard to find a job as a Web Designer. Many companies do not offer the Job for web-designer they just simply ask their front-end developer to design an interface.

On the other hand, finding a job as a Web-Developer is very easy. But you need to update your skills with time. This is because the technologies used to build websites update every day and it might be possible that the tools you know get obsolete in a year or so.

As there are not many jobs for web-designers this also affects the salary. Web-designer is always paid less as compared to the web-developer.

However, the Salary may differ from Organization-to-organization and the Designer and Developer Experience but the designer always paid less.

Can You Be a Web Designer and Developer Both?

So, we would suggest that either are you a web design or a web developer. You must focus on one of them, so that, you can be more professional in this field, and it will be much easier to plan your career.

Although having the ability to execute front-end development make a better designer, but you don’t have to go deep. All you have to do is to take some basic Web Development Courses, such as coding language, in order to communicate with the web developer as well.

The arguments of Web Designing Vs Web Development are always non-stopped. Both web designers and developers are playing an indispensable role in the digital world.

We hope this article clarified the differences between the Web Designer and Web Developer and will help you to decide how to make a choice between them.

Nishi Gupta, Digital Marketing Consultant and veteran in online marketing offers experienced, professional Internet Marketing and Social Media solutions. She is also a professional blogger with passion to contribute in the growth-oriented organizations.

What you can read next 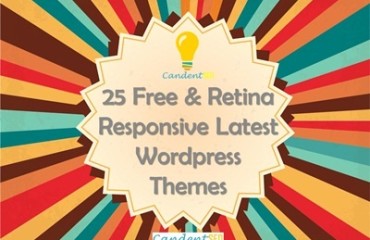 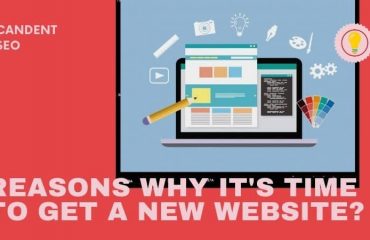 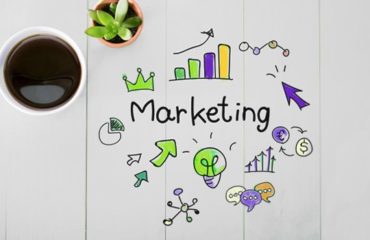 Even if you don't visit my site on a regular basis, you can get the latest posts delivered to you for free!